Based on the F-150 FX4, the Police Responder will run a 3.5-litre EcoBoost V6 engine (280kW/637Nm), Ford’s SelecShift 10-speed automatic transmission and the FX4’s off-road suspension set-up – so the chase won’t be called off when crooks high-tail it off the bitumen. 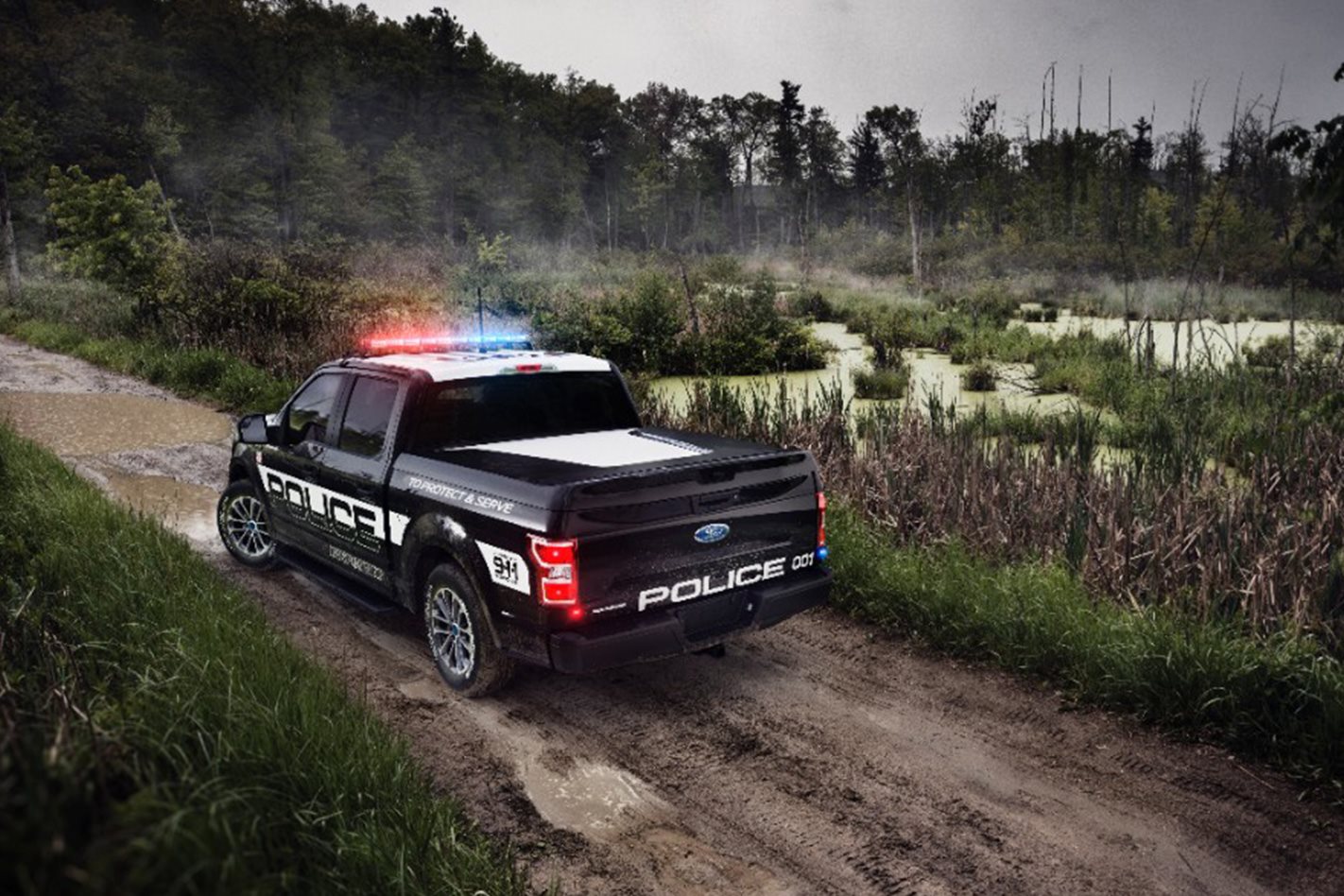 With an ability to reach speeds of up to 160km/h, this tough ute will be able to snare law-dodgers right across the urban and rural lands of the United States. 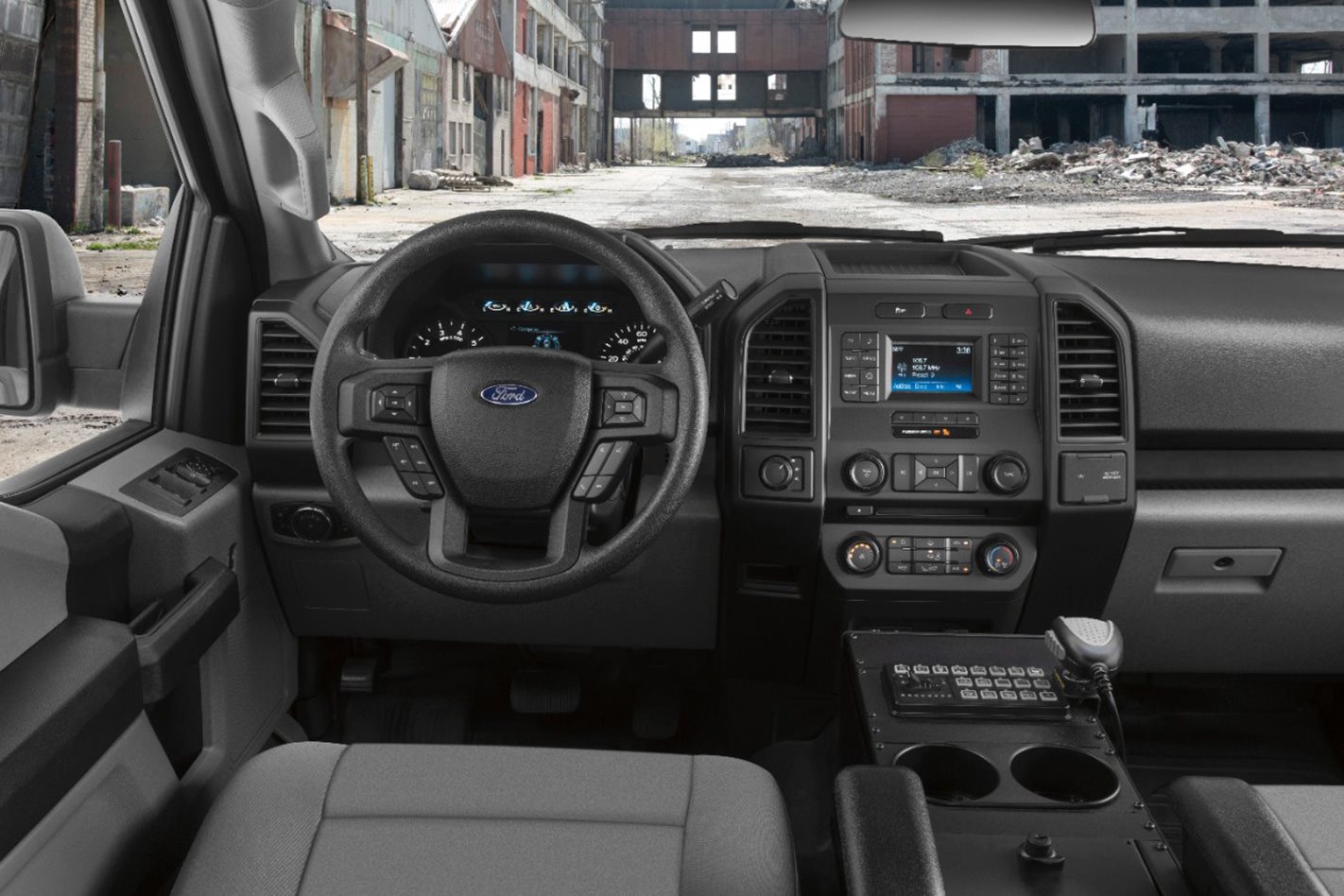 “Aside from its industry-first on-road pursuit capability, this purpose-built pick-up can comfortably seat five, while providing capability in off-road patrol situations for officers in rural environments patrolled by sheriff’s departments, border patrol operations and the Department of Natural Resources.” 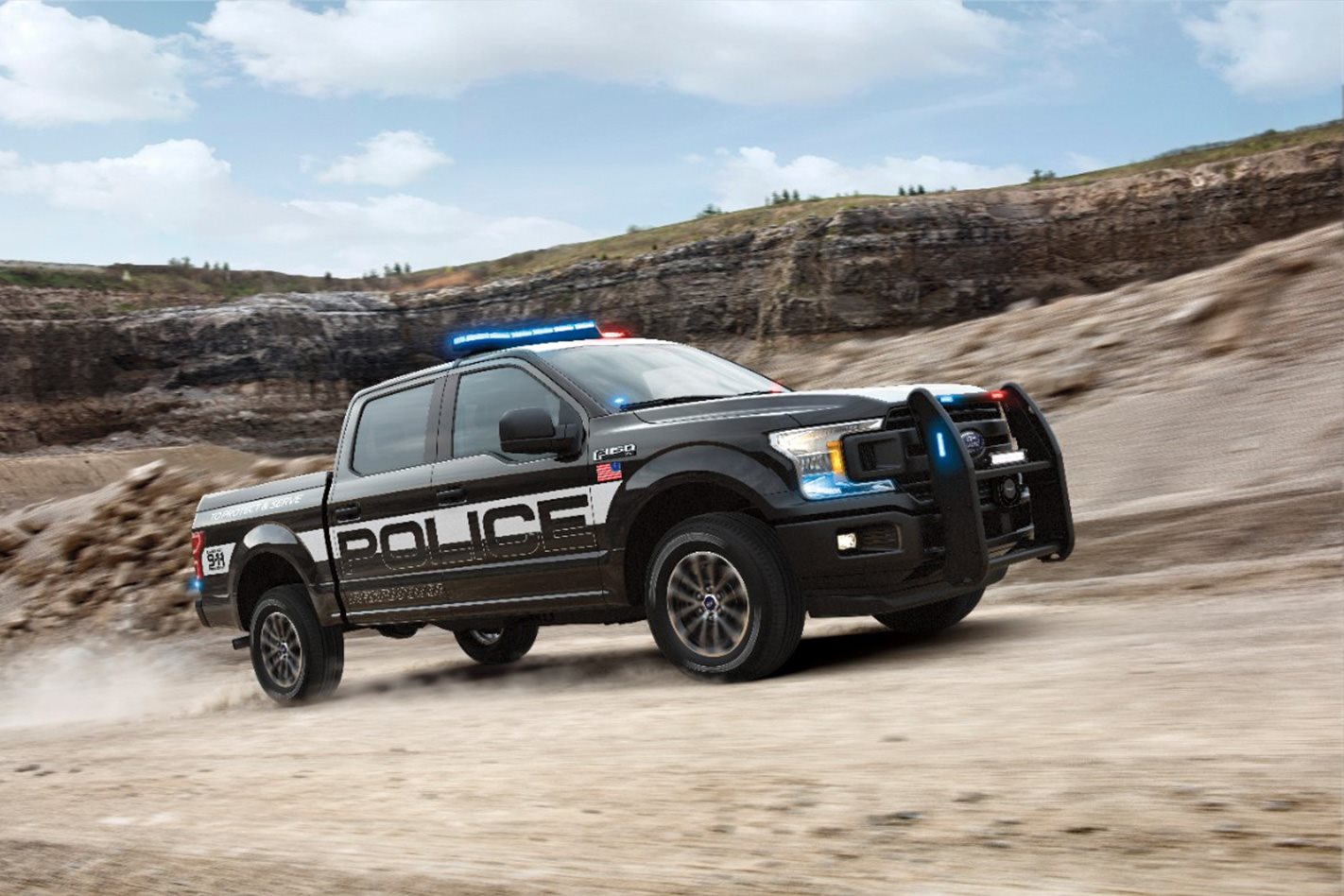 A high-output 240amp alternator supports all on-board electrical devices essential to a police vehicle, including a police-calibrated speedometer, and engine hour and engine idle hour meters.